Roanoke protest ends not long after firework thrown at officers

PAULDING COUNTY, Ohio (WANE) - One of the victims of the mass shooting at two Chattanooga, Tennessee military centers has died. That brings the total number of people killed to six, including the gunman.

Darlene Proxmire, the step-grandmother of Randall Smith, called NewsChannel 15 Saturday morning and said he passed away around 4 a.m. He was originally from Paulding, Ohio. He was 24. 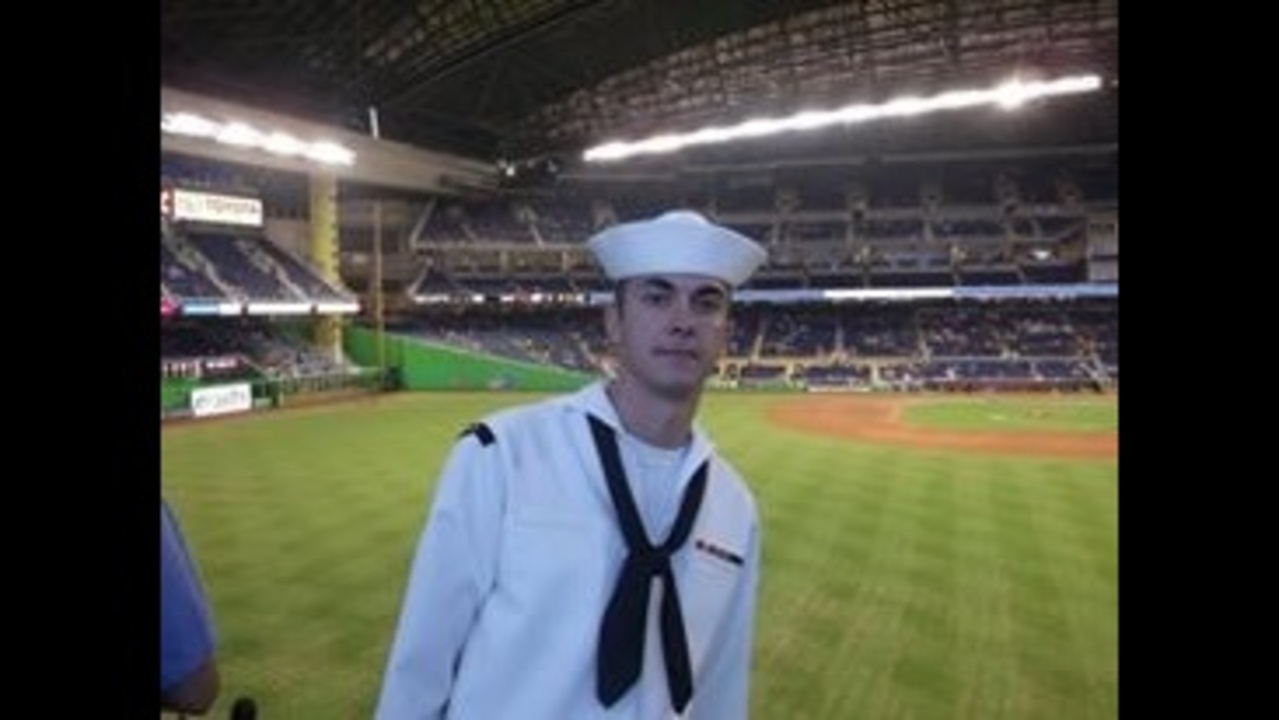 Proxmire said Smith had extensive damage to his liver and colon from the shooting. He had a few surgeries at a hospital. He was serving in Chattanooga as a logistics specialist in the U.S. Navy at the time of the shooting.

A GoFundMe account has been set up for Smith and his wife and children at gofundme.com/chattanoogatn, which will be used to support medical, transportation, housing and needs of the family, it said.

Watch Rachel weekdays from 5 a.m. to 7 a.m. on Virginia Today.