‘We’re doing what we can to survive’: Bent Mountain Bistro adapting to coronavirus regulations

During the course of the investigation, marijuana and an illegal hallucinogenic narcotic were seized from inside the residence, according to state police

The explosion happened at a home in the 100 block of Old Mabry Place near the intersection of Double Cabin Road. at about 6:45 a.m. on Thursday. 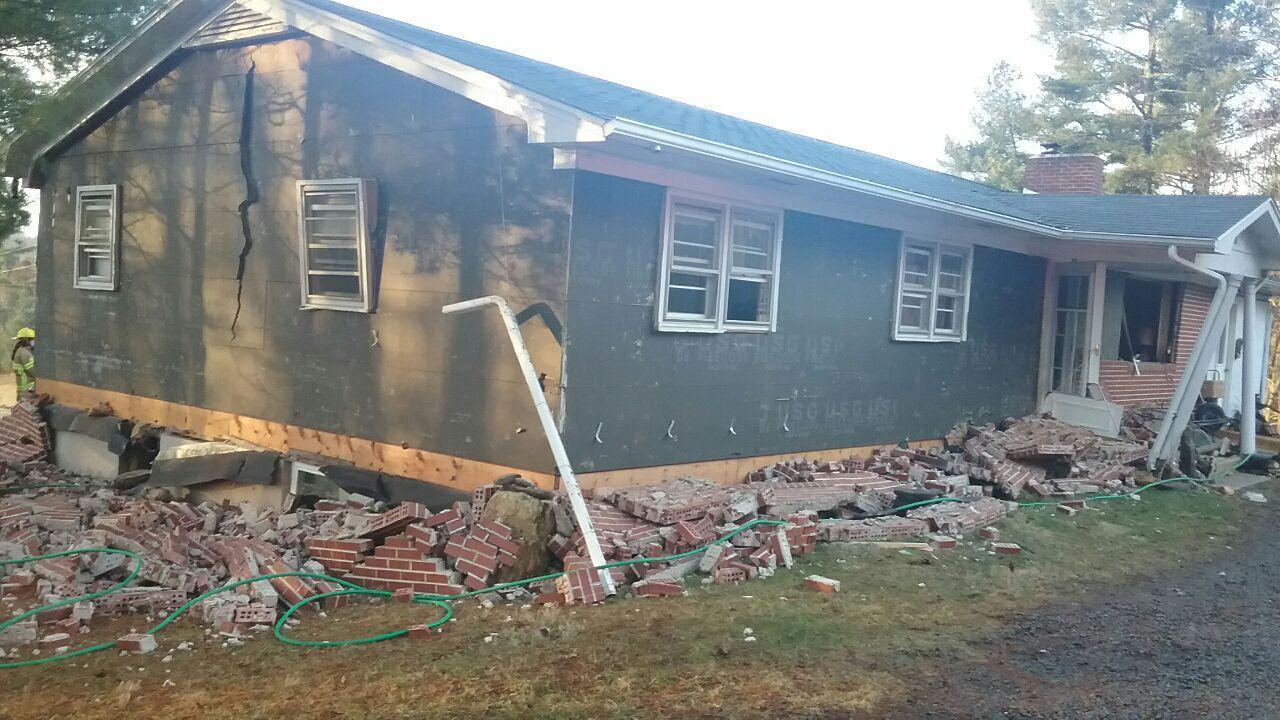 Deputies say there were four people inside at the time of the explosion, and one man has been transported to Wake Forest Baptist Medical Center in North Carolina for the treatment of serious injuries.

The woman and two juveniles were not injured. 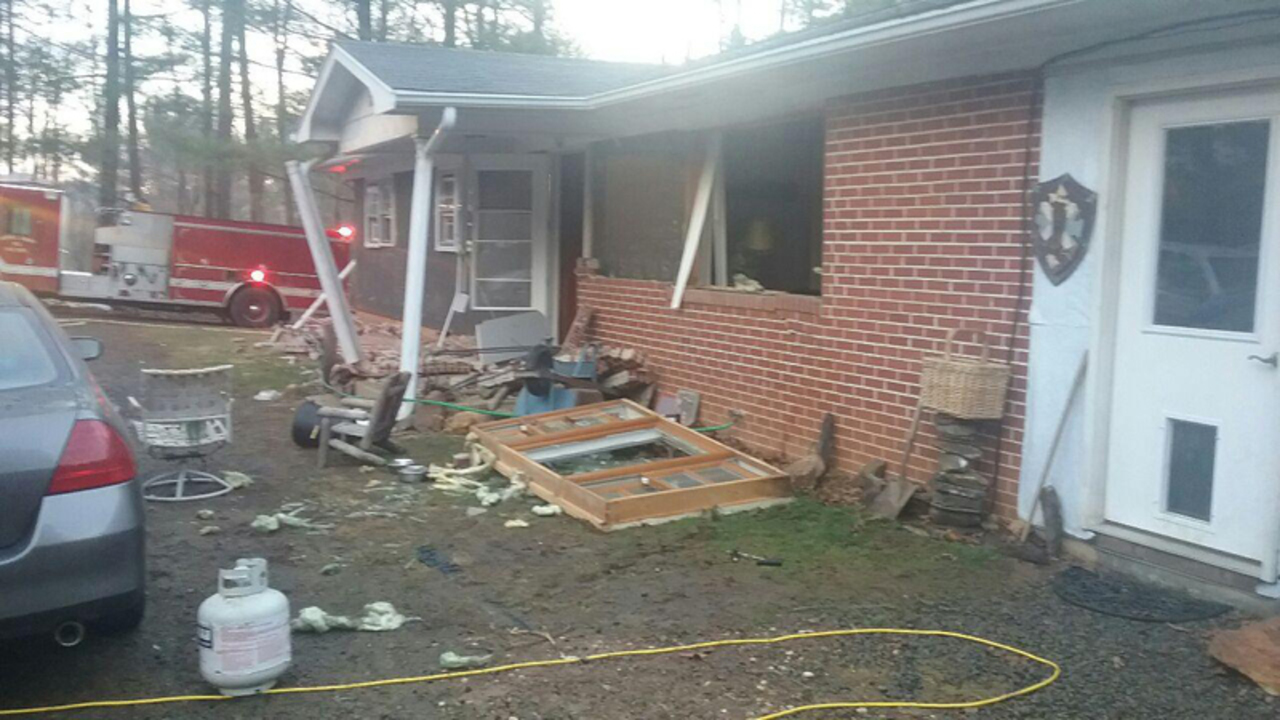 The cause of the explosion remains under investigation at this time.