ROANOKE, Va. – The 51-year-old man found dead in a Roanoke home died of natural causes, according to the medical examiner.

Authorities found the body Tuesday morning in the 1700 block of Padbury Avenue S.E.

Roanoke police are at a home investigating a death Tuesday morning.

Officers discovered a body around 6 a.m. at a home in the 1700 block of Padbury Ave., which is in the Southeast section of the city.

During a requested well-being check, officers noticed blood inside the home that was visible from an exterior window. They then went into the home and discovered a body. The man had a visible injury consistent with the blood that was observed, according to police.

Police are trying to determine how the person died and say they are seeing if there is anything suspicious. Right now, they are not working this case as a homicide.

Investigators are collecting physical evidence and interviewing neighbors, who may be able to provide a timeline and activities of the man prior to his death.

A medical examiner will determine a cause and manner of death.

Police are still notifying family members and have not identified the man.

10 News reached out to neighbors, who did not wish to talk. 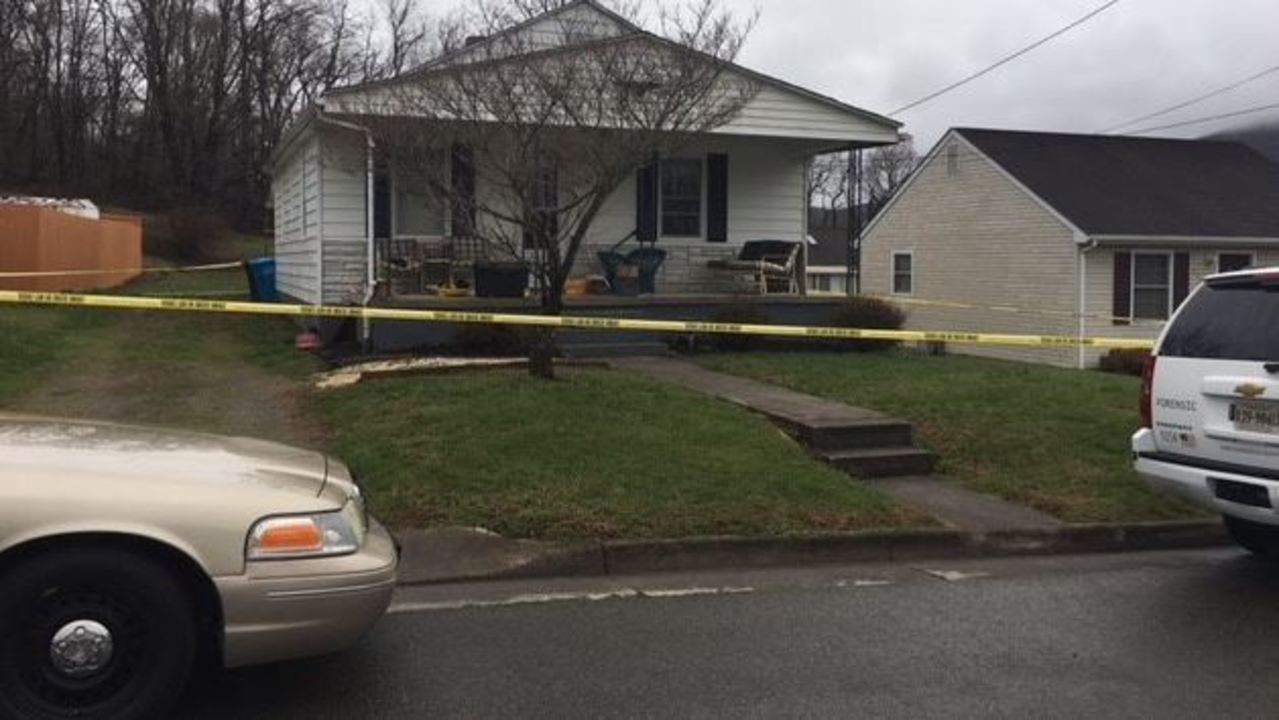