Local World War II hero to be honored in Lynchburg

Lockdown lifted at Burton, all students safe after report of sound of gunfire

Parents are asked not to come to the school

The lockdown at the Burton Technology Center has been lifted. All students are safe.

Police have verified that there was no danger at the school, following a report of a sound of gunfire near the school.

Some students were moving large wooden theater structure outside that got caught by a breeze and fell to the ground, according to a school spokesperson. That created loud, sharp sounds that were similar to the sound of gunfire.

Upon hearing those sounds, a student called 911.

As a precaution, the school was placed on lockdown for a little over an hour.

At no point was anyone in danger.

Police are responding to the Burton Technology Center for a possible disturbance behind the school, according to a city spokesperson.

There is a large police presence at the school, which is off of Roanoke Boulevard near the Salem VA Center.

There was a report of a sound of something similar to gunfire near the school, according to Chuck Lionberger, who is a spokesman for Roanoke County Public Schools. He says it is a precaution to evacuate students and that all students are safe.

The stretch of Roanoke Boulevard that was blocked is now open.

The Salem VA Center was on lockdown for a time but it is now open.

East Salem Elementary, which is across the street from Burton, is not in session. Students were scheduled to be off.

Roanoke County Public Schools has notified parents. Parents are being asked not to come to the school.

Police have now cleared the school and the baseball field.

Both Roanoke County and Salem police are responding.

This is a developing story. Check back for updates. 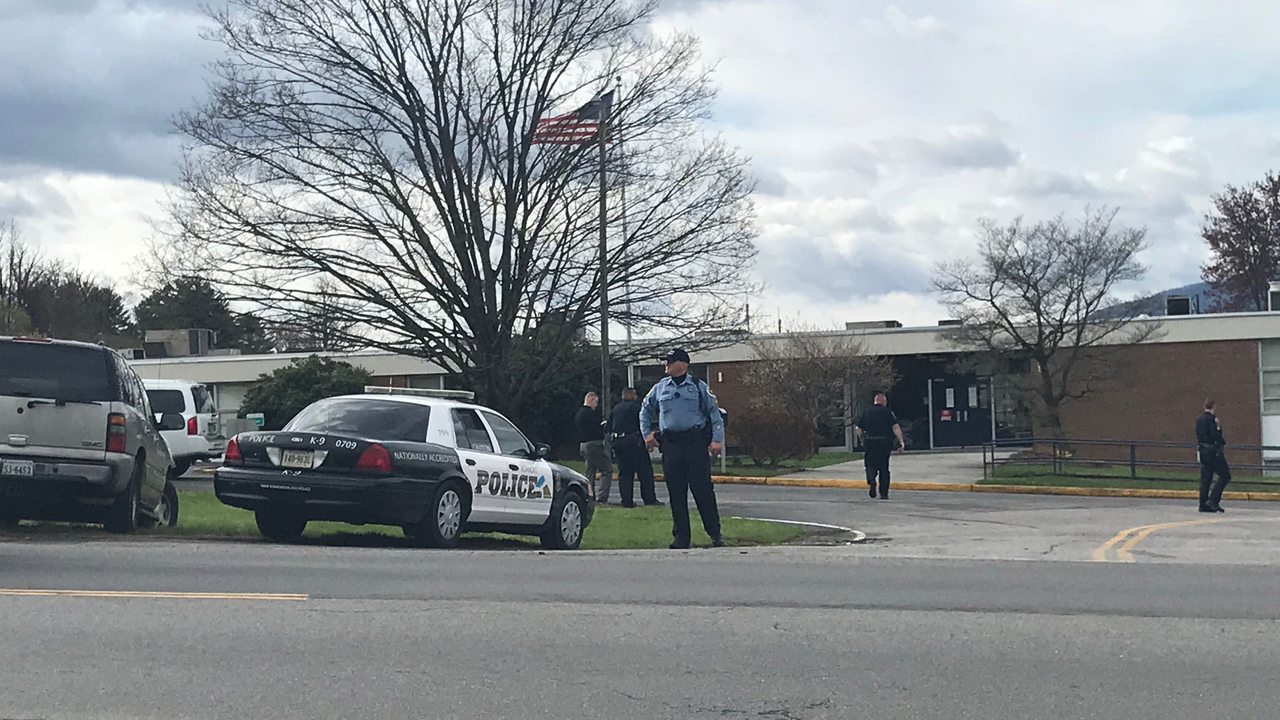