200+ warrants served, 130+ arrested in response to gun violence in Roanoke

It happened at Thomas Industrial Fabrications

PATRICK COUNTY, Va. – The person who was airlifted to the hospital was released late Wednesday night.

An explosion at a Patrick County manufacturing plant sent three people to the hospital Wednesday.

It's still unknown what caused the explosion at Thomas Industrial Fabrication, according to a company spokeswoman.

Two people were taken by ambulance, while the third had to be airlifted.

The two taken by ambulance have since been released, as they only suffered minor injuries.

The airlifted patient is still being assessed and the extent of that person's injuries are unknown.

The company spokeswoman said that several people are working to determine what caused the accident, which happened in the middle of the shop. 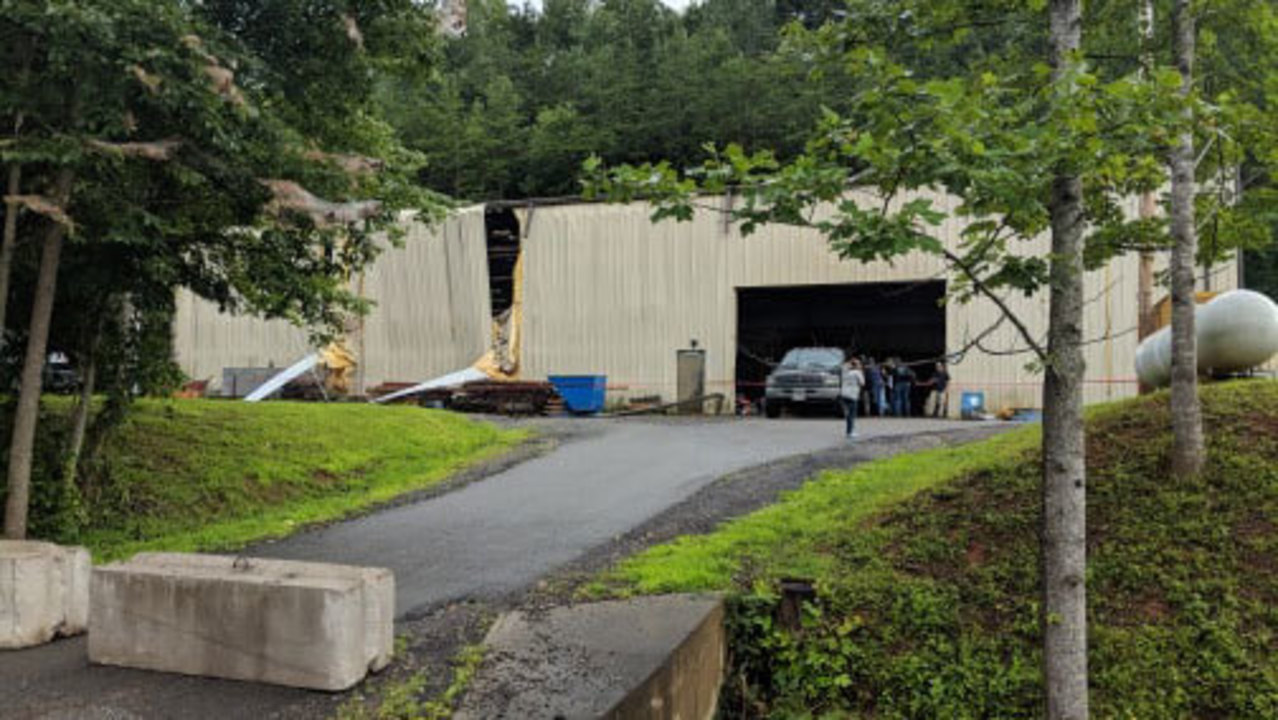 The Virginia Department of Labor is investigating an explosion at Thomas Industrial Fabrications in Woolwine, Virginia.

A compliance officer with the department is on the scene. 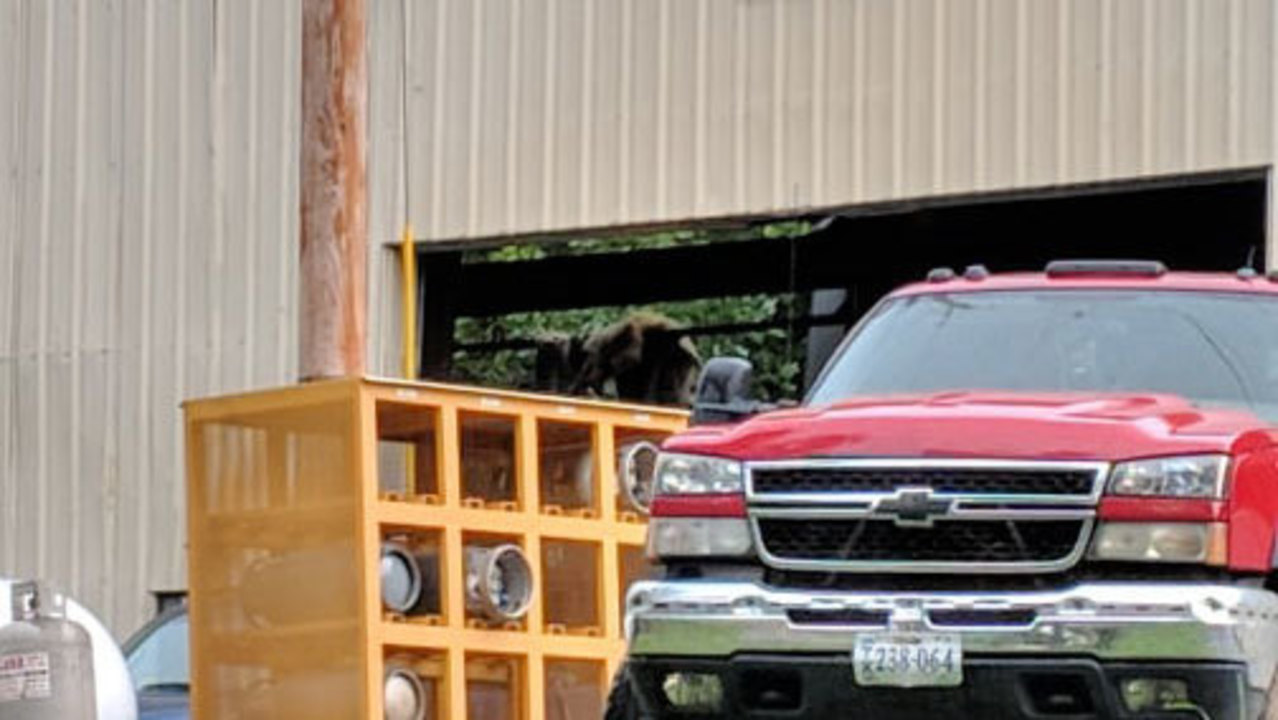 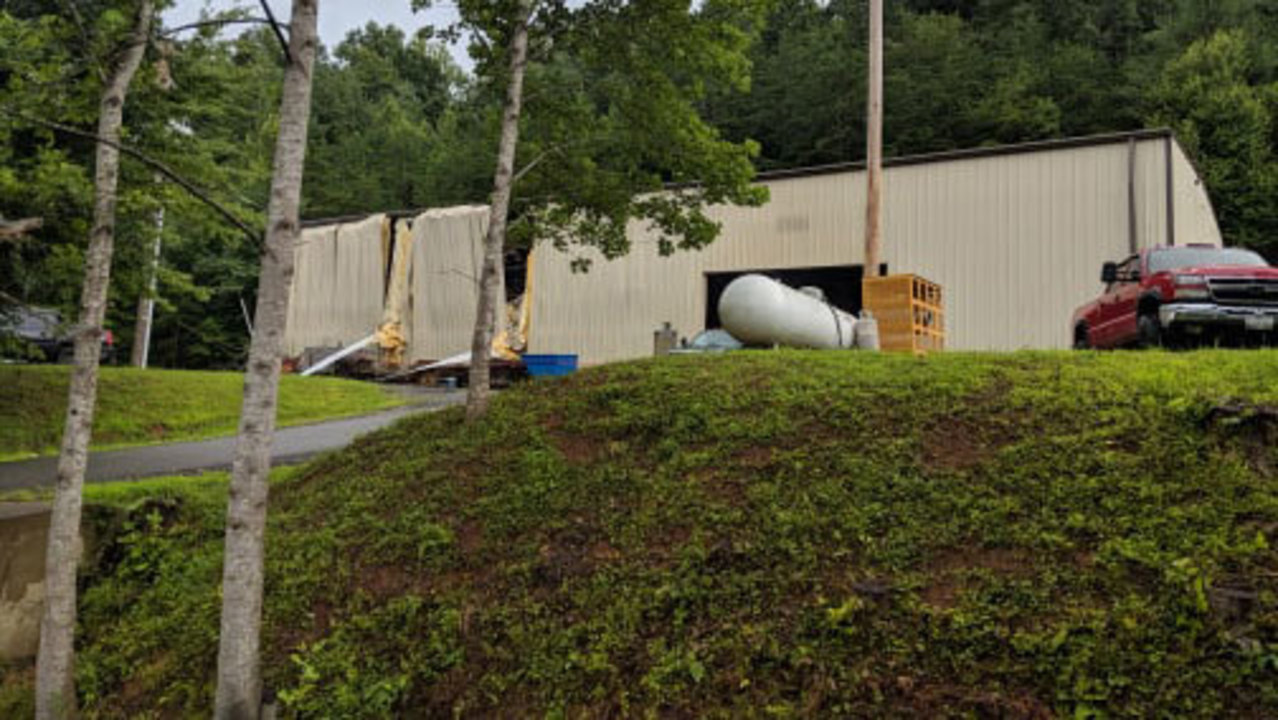