Roanoke County small businesses could be eligible for grants up to $10,000

One of the two inmates who escaped a work detail in Giles County has been arrested, according to the Giles County Sheriff's Office. 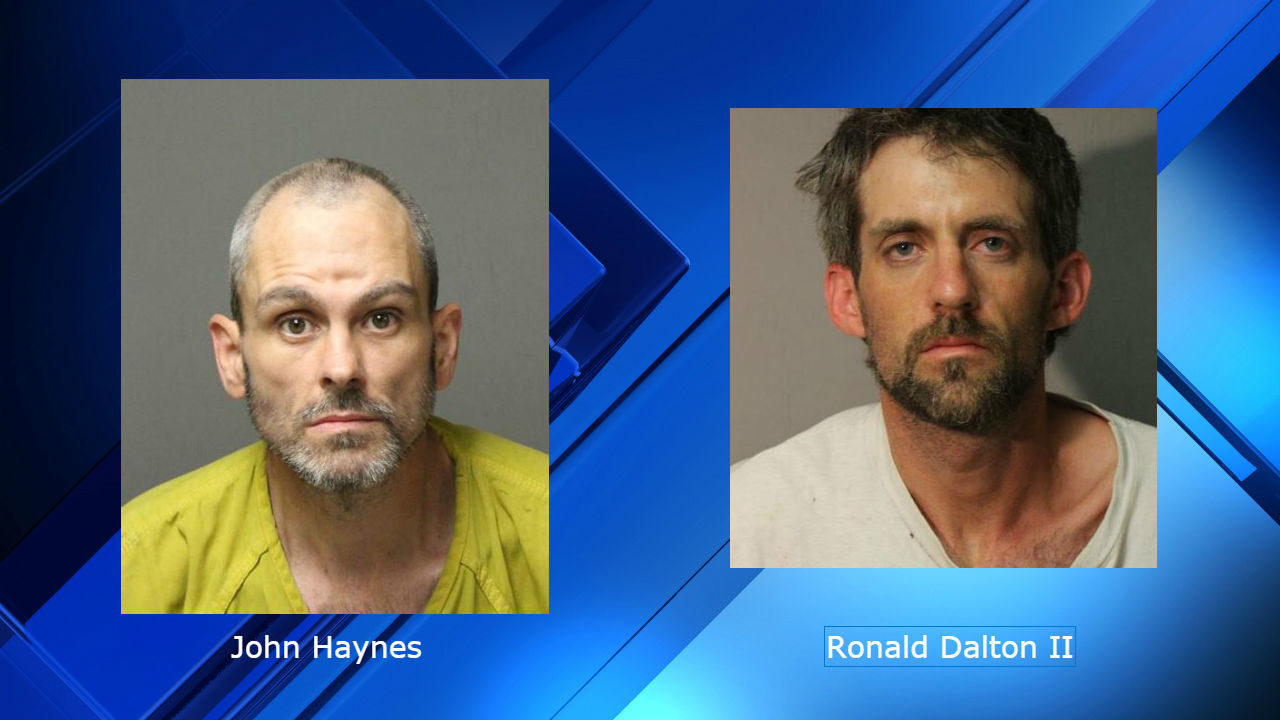 Giles County deputies are searching for two inmates who escaped from a work detail in Pearisburg Saturday morning.

According to the Sheriff's Office, John Haynes and Ronald Dalton II stole a car from the detail area in the 300 block of Thomas Drive and are believed to have left the area.

Police found the Tauraus, but the men remain on the run. Officers located the car Sunday afternoon in a wooded area of Patrick County.

Police also checked out a Shell station in Rich Creek after a woman reported seeing one of the men shortly after they escaped Saturday morning.

The gas station is just a few miles down the road from a county maintenance complex where the men escaped Saturday at 9 a.m.

They were on a work-release program at the facility, where county vehicles are kept and repaired. A security camera caught the image of the two men walking away from their jobs.

It's unclear whether the men are now in a new car or on foot.

Both are now wanted for grand larceny and escape.

Giles County deputies gave us these descriptions of the inmates:

Both were last seen wearing Carhartt-style work overalls and coats.

Anyone who happens to come into contact with these two is asked to stay away but call police immediately.