Dunkin’ brings back limited-edition donut, coffee-scented candles for the holidays

Much of US experiencing ‘severe’ virus outbreaks amid ‘third COVID wave,’ researchers say

MONTVALE, Va. – Four people are in custody after the armed robbery of a Bedford County convenience story Monday night.

Kolin Minnick, 18, of Bedford, and James Dallas Stewart, 18, of Lynchburg, each faces a charge or robbery and using a firearm in the commission robbery.

Destiny Meador, 19, of Montvale, and Amber Mawyer, 19, of Lynchburg, each faces a charge of being an accessory to robbery.

All four of the suspects are being held in the Bedford Adult Detention Center on no bond. 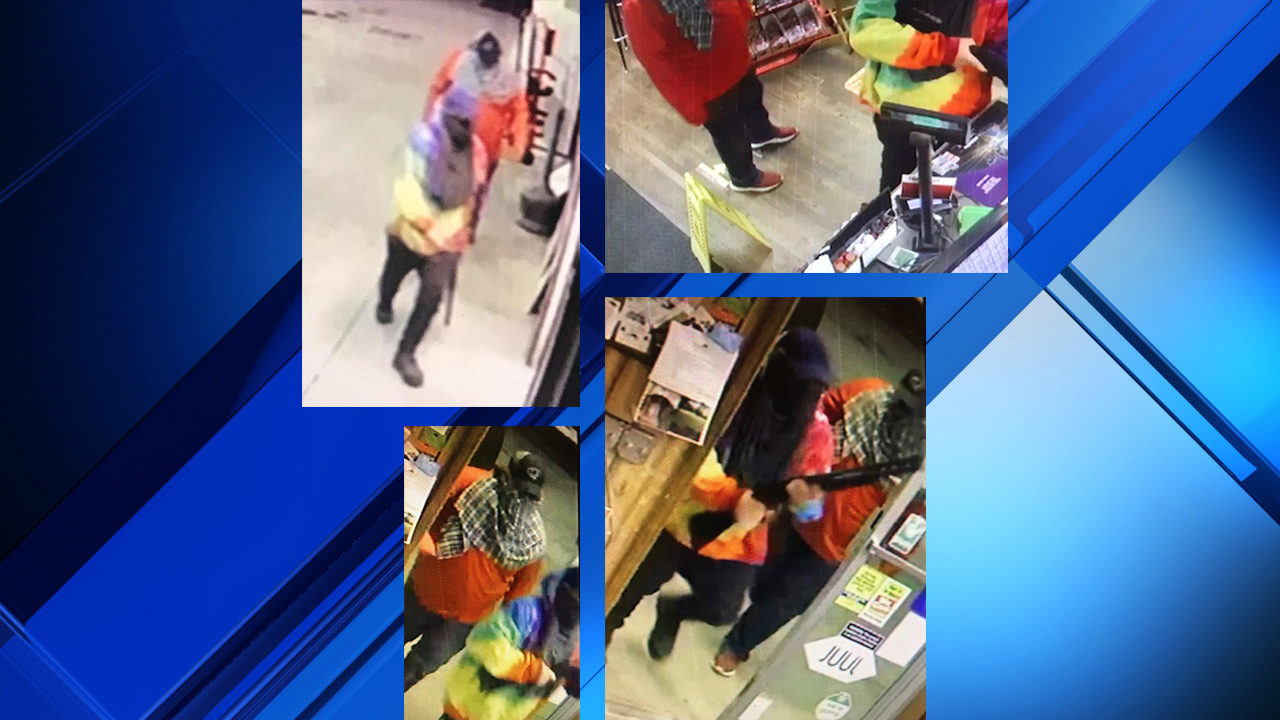 Bedford County deputies are searching for two people after a shotgun was used to rob a convenience store on Monday night.

Around 9:15 p.m., a caller reported a robbery at the Roadside Market on Lynchburg Salem Turnpike in Montvale.

The caller told deputies that two heavyset white men wearing masks entered the store, and one had a shotgun. They then stole cash and cigarettes, according to the sheriff's office.

Investigators believe the suspects may have driven off in a dark-colored Jeep Liberty or Patriot.