Special education concerns in Virginia during Coronavirus, reopening of schools

Southwest Virginia has seen more tornadoes this year than Oklahoma

It’s has been a quiet start to the 2018 tornado season for one of the nation’s most tornado-prone states, Oklahoma.

On average, Oklahoma gets about 56 tornadoes a year.

As of Monday, not a single tornado has been reported in the state.

This is the longest Oklahoma has gone without one to start the year.

The record has surpassed the previous record, which was set on April 26, 1962. 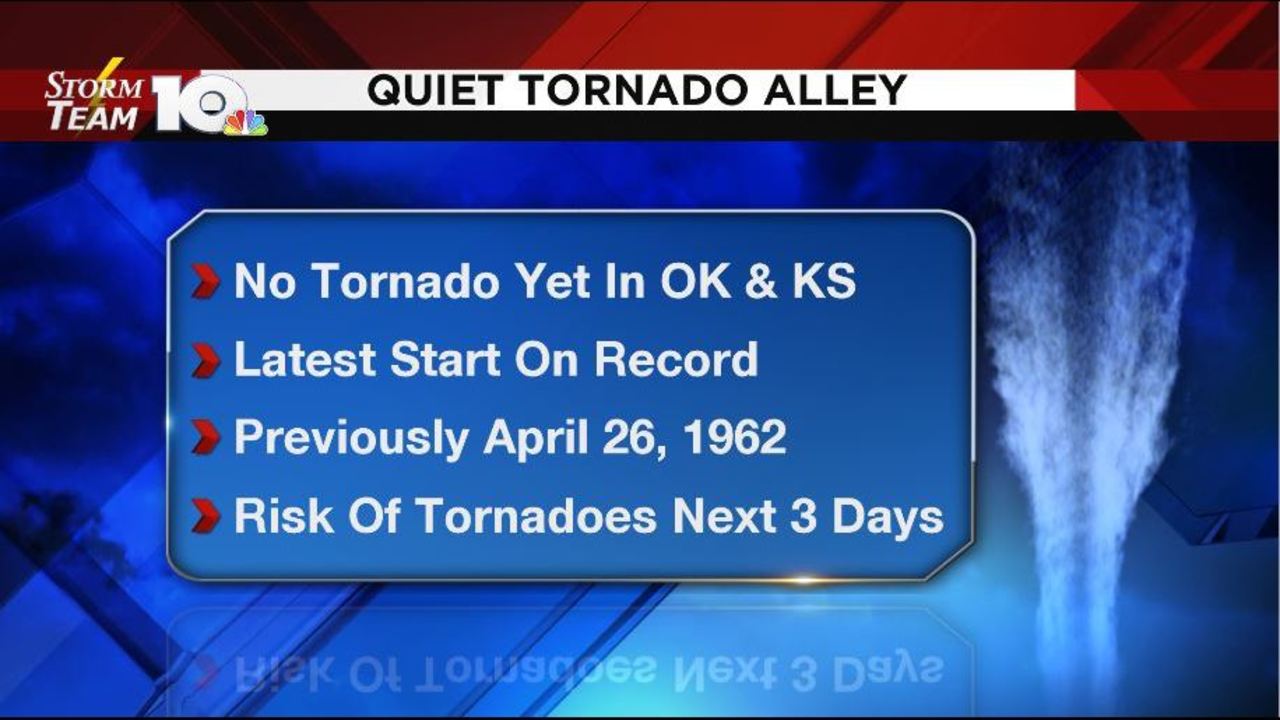 According to the National Weather Service in Norman Oklahoma, there have only been two other years without April tornadoes: 1987 and 1988.

Unfortunately, the tornado drought could be over this week.

Oklahoma is looking at a multi-day severe weather outbreak. 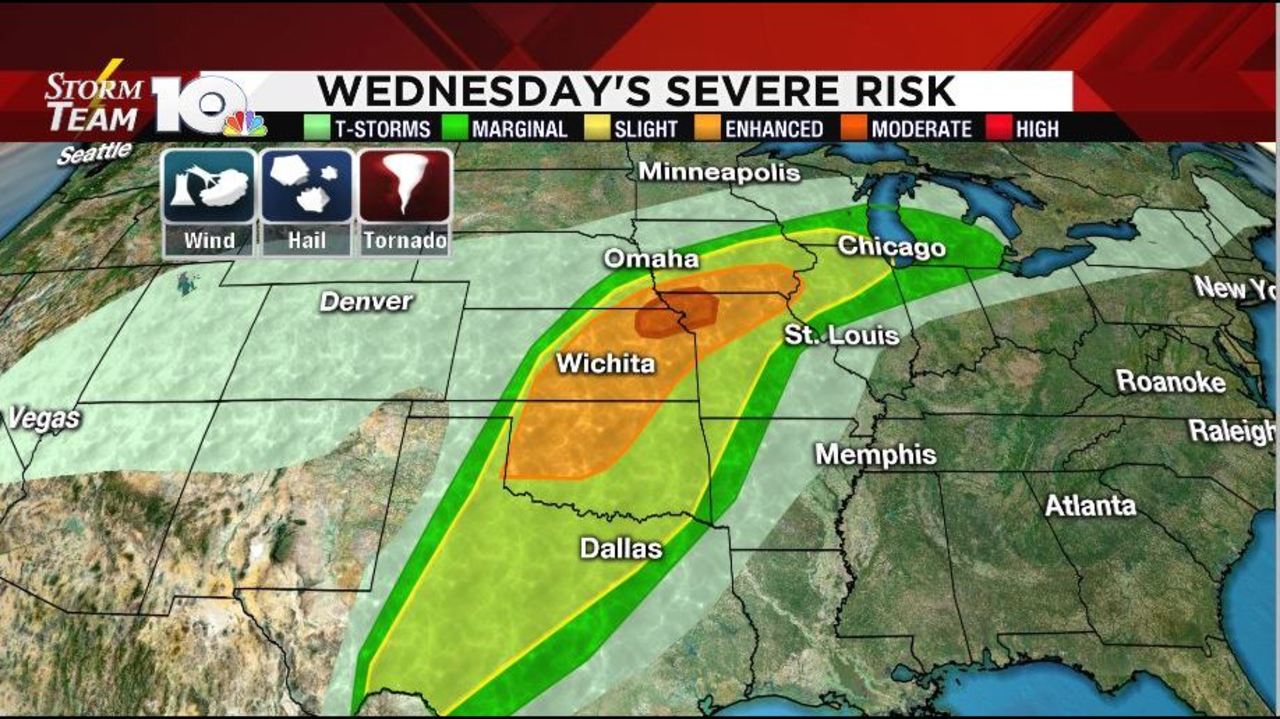 While Oklahoma has seen zero tornadoes, Virginia was the first state in the U.S. to see one this year.

A midwinter storm spawned a tornado in northern Amelia County on Jan. 12.

So far this year, seven tornadoes have ripped across the commonwealth, with six of those being across southwest Virginia.

According to USAtornados, Virginia has had the only EF3 tornado so far in the country in 2018.

Beverly Perry is an Emmy award-winning meteorologist who came to Roanoke in September 2017.