DANVILLE, Va. – The owner of an indoor playground in Danville is charged with abducting and raping a woman.

Donald Layne is charged in the incident that allegedly happened Thursday.

According to arrest warrants, a woman told police that she got a call from Layne asking her to come to the business.

She alleges that he then took her cellphone, forced her into a back room, and grabbed her by the throat.

She said he had a weapon, though the arrest warrant did not state what kind.

According to the warrant, Layne also made threats of violence towards her.

"You should assume that the end result is going to be the loss of your life, so you would want to fight tooth and nail to keep that from happening," Danville Police Department Lt. Wallace said when asked about tips police have for getting away or defending yourself if someone grabs you.

"Use whatever you have at your disposal, whether that's keys, whether you carry mace. Kicking, screaming scratching."

He also reassured parents that Layne is not believed to have been engaging or attempting to engage in inappropriate behavior with children.

"There is no evidence of that whatsoever. Information that we have during this investigation is that the victim and Mr. Layne actually had an acquaintance," Wallace said. "So it's not a situation where you have some that is praying on children."

Layne is scheduled to have a pre,iminary hearing in Danville general district court May 1. 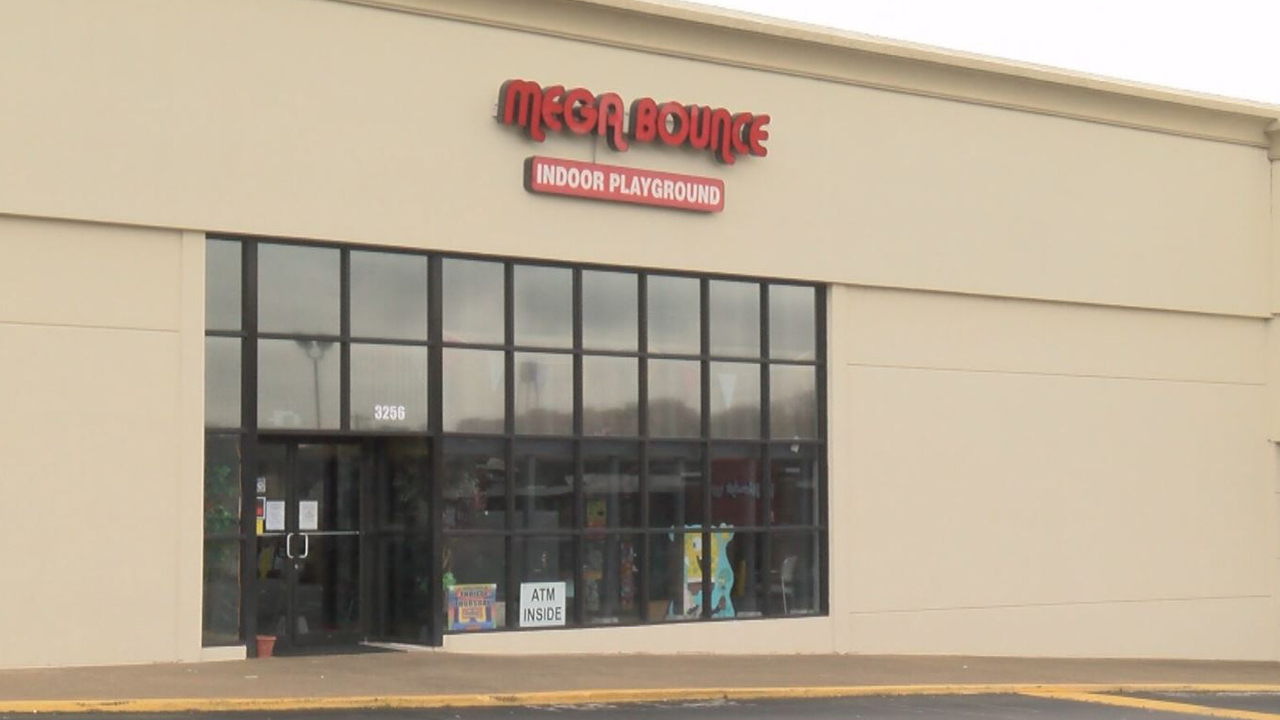