Some Montgomery County students to return to classrooms next week

BEDFORD COUNTY, Va. – A state trooper who shot a Bedford man last month will not face any charges.

Commonwealth’s Attorney for Bedford County Wes Nance announced his findings on Wednesday in connection with the April 22 shooting.

Early that morning, state troopers were called to assist the Bedford Police Department and the Bedford County Sheriff’s Office with a traffic pursuit happening inside town limits.

During the pursuit, police said the 1998 Chrysler Sebring hit two state police cars and then crashed into a fence in the 3800 block of Falling Creek Road.

When the driver, Daniel Ira Newman, got out of the car, he pointed a gun, which later was revealed to be a pellet gun, at Trooper D. M. Walls, Walls fired his weapon and hit Newman, according Nance.

**Some may find the following screenshot to be graphic** Daniel Newman aiming a pellet gun at Trooper Walls on April 22, 2020, according to CA Wes Nance. Image provided by the Office of Bedford County Commonwealth’s Attorney 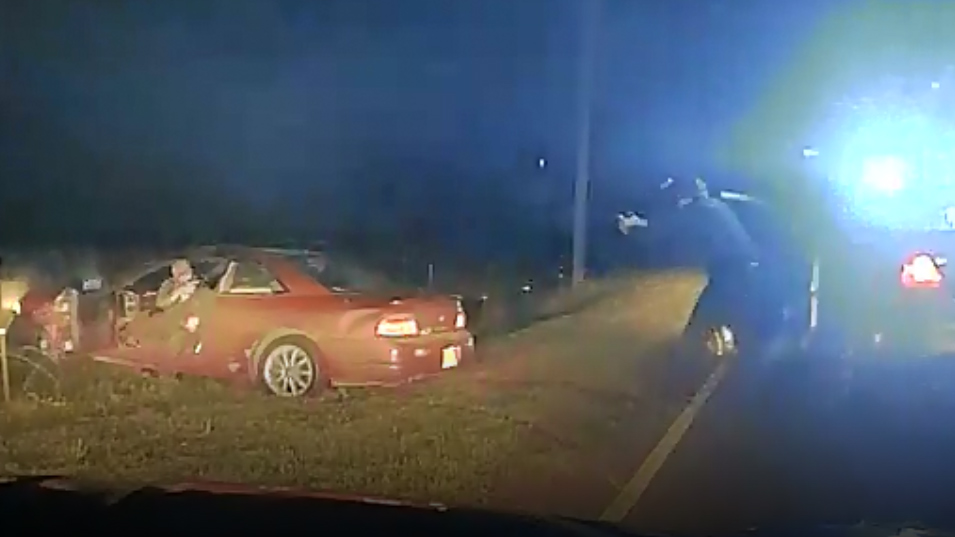 Once Newman’s gun was secured, officers began to provide him with medical assistance, said Nance.

Newman was then flown to Roanoke Memorial Hospital with life-threatening injuries.

No officers were injured in the incident.

Nance’s letter explained the key reasons that Walls will not face charges:

Nace concluded his letter with the following:

“Thus, it is the final decision of the Bedford County Commonwealth’s Attorney’s Office that Trooper D. M. Walls acted appropriately and with justifiable use of lethal force against Daniel Ira Newman on April 22, 2020. There will be no charges sought against the trooper for the actions that he took during the performance of this duties on that date.”