US downs Chinese balloon, a flashpoint in US-China tensions

The U.S. military has shot down a suspected Chinese spy balloon off the Carolina coast on orders from President Joe Biden after it had crossed over sensitive military sites across North America.

US downs Chinese balloon, a flashpoint in US-China tensions

Shamrock Shake to return to McDonald’s on Feb. 20

Who will be next World Cup champion? Sizing up top contenders

The sporting event that is an obsession for the most of the world, aka the World Cup of soccer, is finally here.

As the games being, there are the usual batch of questions.

Will there be a repeat champion for the first time in almost 50 years? Will Europe or South America have bragging rights? Will it be all about traditional powers? Or will someone new rise up and make history by winning the World Cup for the first time?

With the event beginning, here are the squads with the best chance to hoist the gold World Cup trophy in Moscow on July 15. 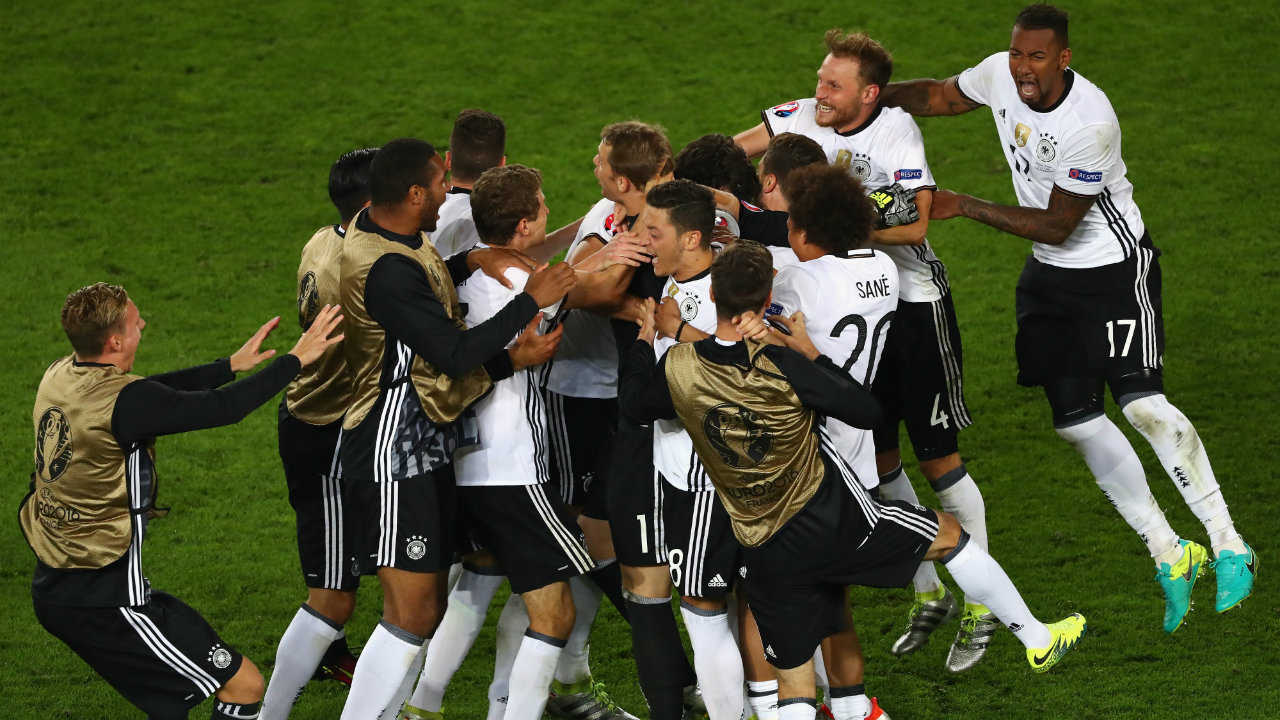 No team has repeated as champions since Brazil won its second of back-to-back titles in 1962, but Germany is well-equipped to make history for a second straight World Cup.
The Germans became the first European team to win a World Cup held in the Americas by winning it all in Brazil four years ago, and the world’s No. 1-ranked team going into the tournament could make further history by repeating. The Germans might not have the quantity of star players other nations do, but they are always tough, organized, team-oriented and have few weaknesses. Toni Kroos is one of the top midfielders in the world and will spearhead an offensive attack that also relies on veterans Thomas Muller and Mesut Ozil. Jerome Boateng and Mats Hummels headline a stout group of defenders in front of goalie Manuel Neuer. 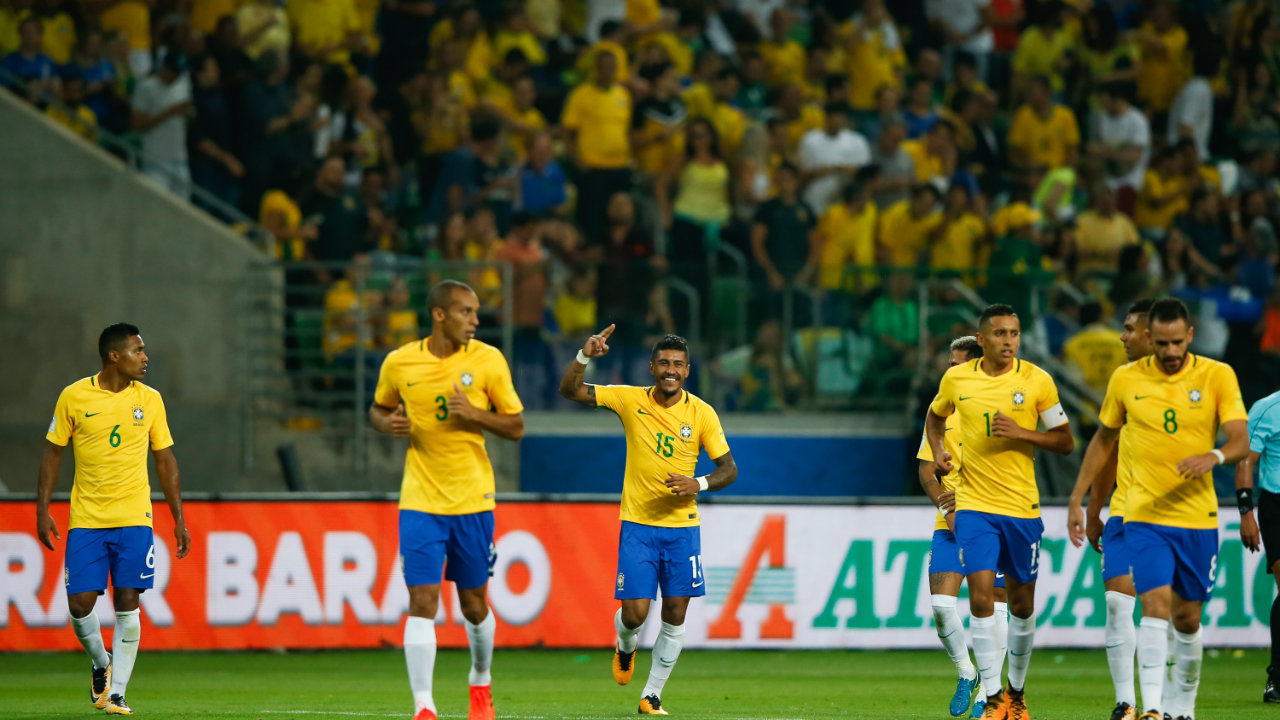 The Brazilians are usually the most talented squad at each World Cup, and that should be no exception this year with a roster full of elite professional players who play in Europe. Neymar is the world’s best player not named Lionel Messi or Cristiano Ronaldo and is the centerpiece for Brazil. Marcelo, Gabriel Jesus, Philippe Coutinho and Casemiro are other stars that should shine as well. Brazil hasn’t won a World Cup since 2002, which is a sizable drought by its standards. 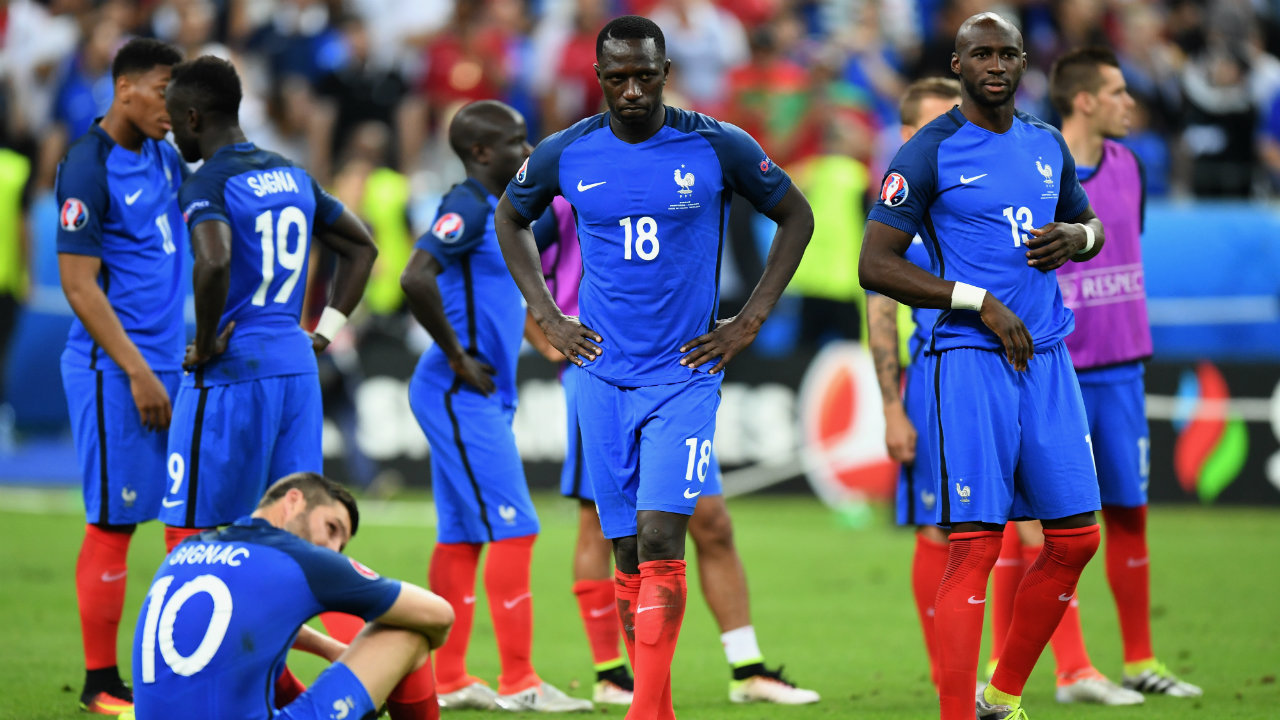 Les Bleus (team nickname) are still probably hurting from a surprising 1-0 loss to Portugal on home soil two years ago in the European Championships, but winning a second ever World Cup would more than make up for that. After losing 1-0 to eventual champion Germany in a quarterfinal four years ago, a talented French squad are on the short list of contenders again behind world-class players Paul Pogba, N’Golo Kante, Ousmane Dembele, 19-year-old sensation Kylian Mbappe and star striker Antoine Griezmann. 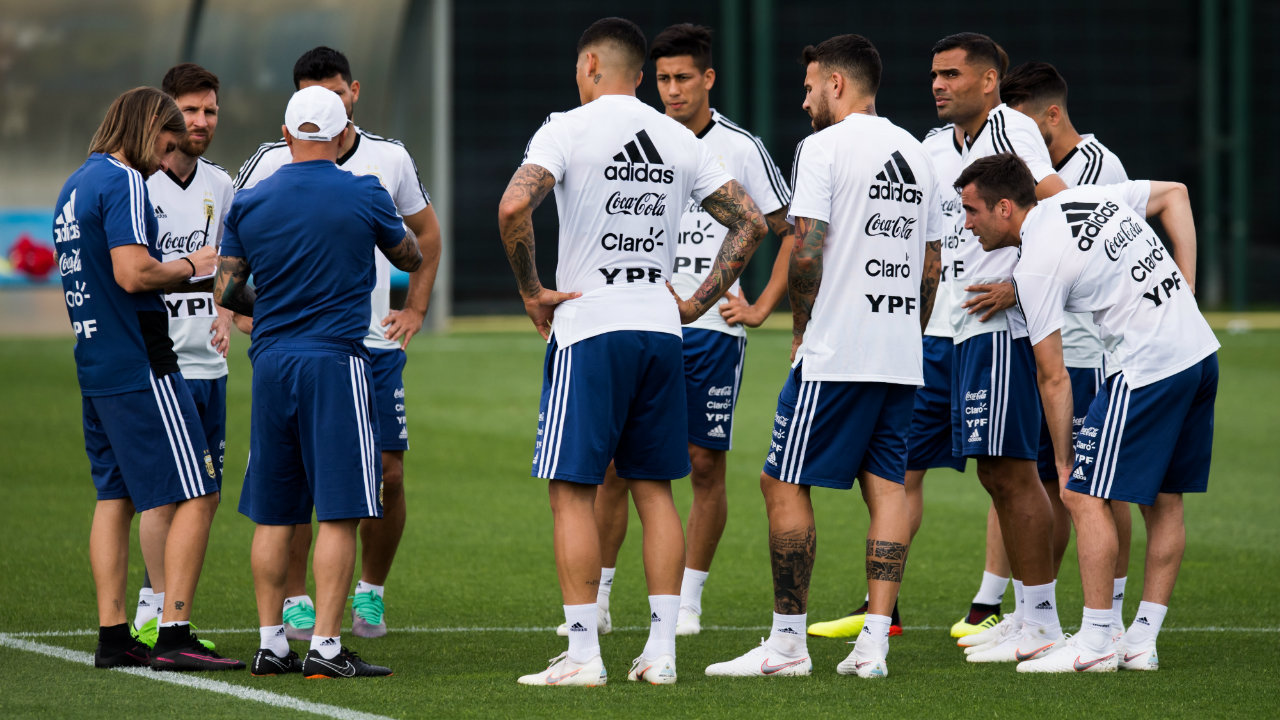 ​​​​​​One of soccer’s all-time great players, Lionel Messi, nearly got his World Cup title four years ago when Argentina advanced to the final in Brazil. But a goal toward the end of overtime by Germany broke the hearts of Argentina, and it is now focusing on Russia and what could be the 30-year-old Messi’s last shot at a World Cup. Argentina does have quality players besides Messi such as Sergio Aguero, Gonzalo Higuain, Angel Di Maria and Ever Banega. 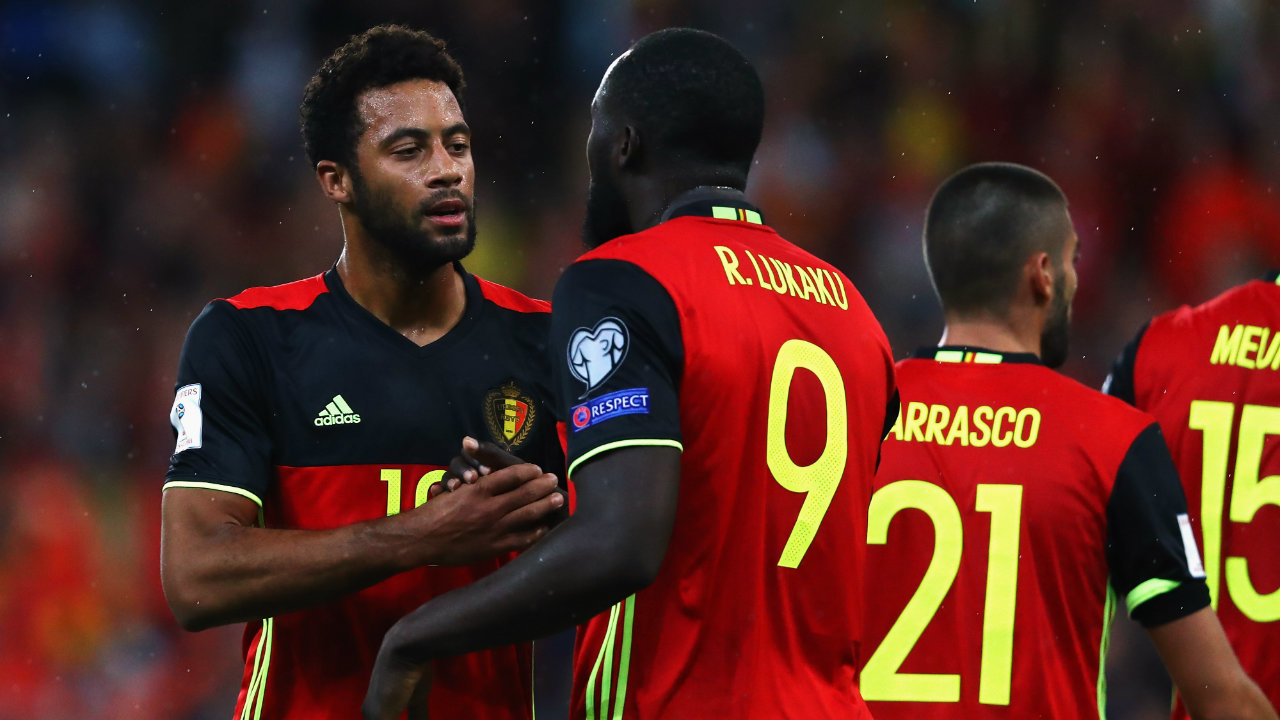 Immensely talented and featuring a core of world-class players, will Belgium finally live up to expectations? There were similar high hopes for the Belgians at the 2014 World Cup and 2016 European Championships, and they lost in the quarterfinals both times in underwhelming performances. But with elite field players Kevin De Bruyne, Eden Hazard and Romelo Lukaku, and a terrific goalie in Thibaut Courtois, there aren’t many more talented rosters in the field.

All images courtesy of Getty Images