WATCH: Centra gives an update on COVID-19 in Lynchburg

Montgomery County man arrested for indecent exposure to a minor

Emma appears to be in good health, but was evaluated as a precaution

State police have canceled an AMBER Alert for an abducted 7-month-old Danville girl after the child was found safe.

Emma Grace Kennedy appears to be in good health, but was evaluated at a hospital as a precaution.

Our family is so grateful to have Emma Grace back healthy and safe with us again.  We thank all of the friends, viewers, media, police & authorities who have supported us during this time and made it possible for us to locate Emma.  Everyone who helped in every little way are heroes today, you brought Emma home.  God bless.

Her father, Carl Ray Kennedy, is under arrest. He is a registered sex offender and has a long list of previous criminal offenses. Danville Police, FBI, the Randolph County Sheriff’s Office and U.S. Secret Service worked together to arrest Kennedy in Randleman, North Carolina.

What led to an Amber Alert, alleged kidnapping of 7-month-old Emma Grace Kennedy

Kennedy is in custody in North Carolina.

Authorities have notified the child's mother.

Emma had been missing since 7:55 p.m. Sunday, when police say she was abducted from the Kwik Mart on Riverside Drive in Danville. It happened after Kennedy assaulted the baby's mother, according to police.

Gas shop owner, one of the people to see Emma Kennedy, speaks out after alleged abduction

Why did I not receive an automatic alert on my phone regarding Monday's Amber Alert? 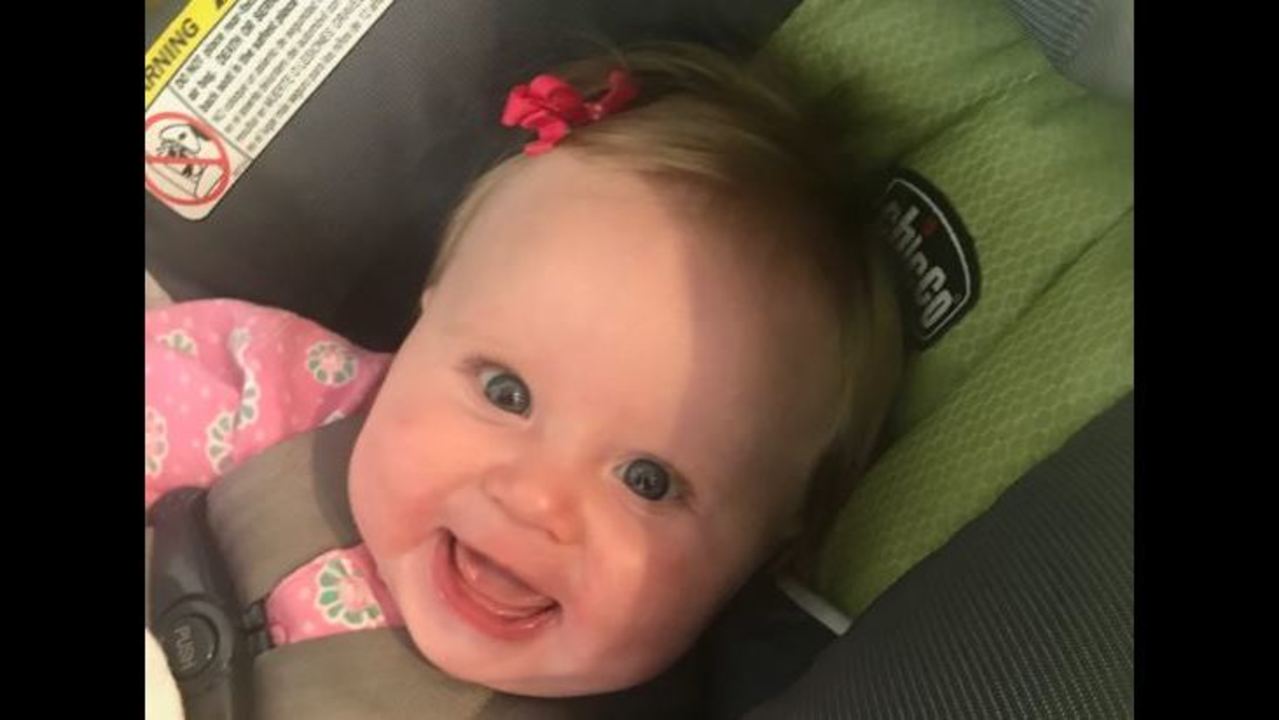