Much of US experiencing ‘severe’ virus outbreaks amid ‘third COVID wave,’ researchers say

Illuminights kicks off the holiday season during its first weekend

Two teenagers charged with second-degree murder of Airman from Roanoke 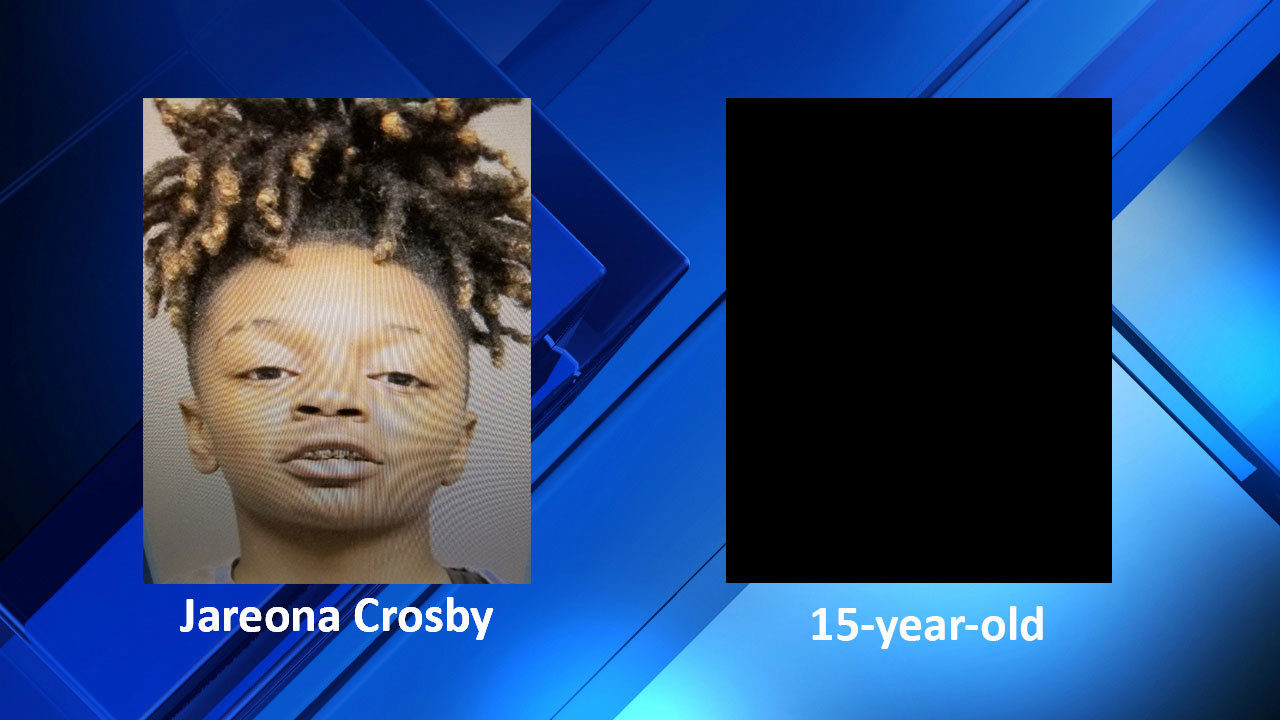 Two teenagers have been arrested in connection with the death of the Airman shot last week in Bossier City, Louisiana.

According to the Bossier City Police Department, 17-year-old Jareona Crosby and a 15-year-old teenager were arrested for the second-degree murder of Tech. Sgt. Josh Kidd.

Authorities say Crosby and the teenager were additionally charged for ten counts each of simple burglary or a car and one count of theft of a gun.

According to officials, both were booked at the Bossier City jail on the charges and transported to Ware Youth Center juvenile detention center.

Officers say that the case is still under investigation.

An Airman who grew up locally was shot and killed, leaving behind a wife and young son.

Tech. Sgt. Josh Kidd, 30, was stationed at Barksdale Air Force in Bossier City, Louisiana. He was born in Roanoke and grew up at Smith Mountain Lake.

Tech. Sgt. Kidd died on Tuesday, September 25. He was shot in the torso near his residence, according to the Bossier City Police Department. Police are investigating the shooting as a homicide and have not yet arrested anyone.

There has been a rash of car break-ins in that area recently and police are looking into whether the crimes are connected. The Shreveport Times reports that Tech. Sgt. Kidd was possibly trying to confront a burglar when he was shot.

Tech Sgt. Kidd graduated from Staunton River High School and went on to hone his skills as a mechanic at Wyotech Institute. The US Air Force took notice of his skills and he joined them in March 2008. He recently attained the rank of Tech. Sgt.

Barksdale Air Force Base was Kidd’s fourth assignment. He was previously stationed in Korea and Germany.

A funeral service with full military honors will be held at 11 a.m. on Thursday at Blue Ridge Memorial Gardens in Roanoke. His family will receive friends on Wednesday from 2 p.m. to 4 p.m. and 6 p.m. to 8 p.m. at Oakey’s Vinton Chapel.